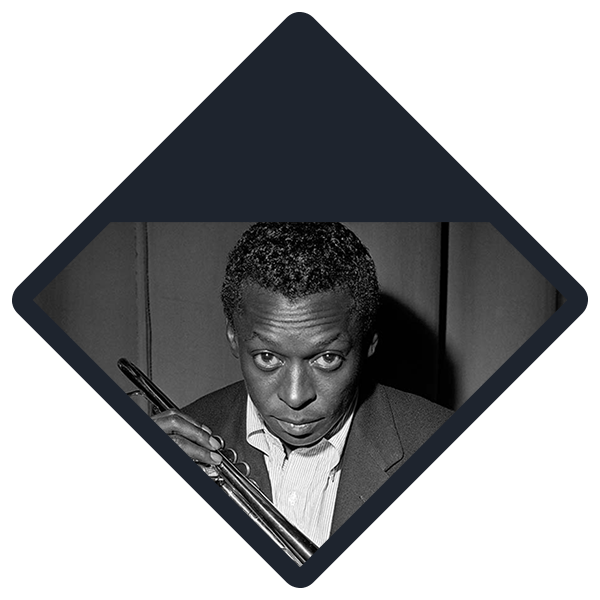 “In improvisation, there are no mistakes.“

I like to be 3 steps ahead. At least I thought I did. Before I started improv theatre I didn’t even notice how much I was doing it. How much I was anticipating what may or may not happen. I was constantly deciding ahead of time what I would say, what I would do, what I believed was about to unfold or what I hoped would occur. Most of it happened totally out of awareness. This is why improvisation theatre was so good for me.

In improv, the beautiful thing is that you cannot think 3 steps ahead. You have to go with what’s there. I had to learn the hard way that no matter where my train of thought is taking me, I must play with what is happening here and now.

I could choose a story, some form of idea about a scene, only to have my partner state a completely different interpretation of my opening statement. Based on that, I was no longer the grocery clerk but the father of the bride, and we were not in London but in Mumbai. In less than a second I had to choose what was given to me and build on it. It’s a powerful practice of being here and now.

It also taught me that in any moment there are a gazillion options available. But to make it improvisation comedy which is the form I was studying, you need believability. We can pretend to be aliens or animals, but this loses some of its potency. The more believable, the more mundane and realistic the scene is, the funnier it actually gets. For this very reason, some restrictions are helpful. Statements that anchor who the characters are, where they are and what is going on between them are necessary to let the audience understand what is taking place. Simultaneously, this limits the possibilities (although there are still thousands of avenues possible). Some choice is better than no choice. Granted. But this does not mean that more choice is better than some choice. And let’s be honest for a moment: your whole life is like an improv scene! You’re not speaking a learned script when you communicate. You’re not acting out a role that you’ve rehearsed over and over when you live. The truth is that you have no idea what’s coming next. You think you do, and you build up all of these fantastic schemes and pathways in your head, but then something occurs and you have to deal with that and let go of the rest. Have you ever experienced this? I have.

I almost developed a professional competency at fooling myself with the idea that I design and control the path ahead of me. And sometimes it sure looks this way, for a period of time. Funnily enough, sometimes in improv your partner will interact with you and guess exactly what you were thinking about. It happened to me several times and it’s awesome in the moment. You feel like you are telepathic or something. That’s really freaky and cool. But it’s not the norm. The norm is: not what I expected.

My life is the same. Sometimes it looks like I’m choosing my decisions, and my decisions are leading my actions and my actions are yielding my results, and I feel awesome and like I’ve got manifestation powers or something. But that’s not the norm. The norm is: I deal with what shows up. In that sense, my life is way more like improvisation theatre.

After all, Shakespeare said:

And all the men and women merely players;

They have their exits and their entrances;

And one man in his time plays many parts ”

So this begs the question… How do you get good at improv? Welcome what’s here and now and go with it. Let go of the attachment to your idea and what you want to have happened. Don’t be 3 steps ahead. Be with the step that’s happening now. Choose to go with the flow. It’s fun, exhilarating, surprising, and it requires you to trust what is going on. For that, you need to trust the people around you, trust that they’ll support you, and equally be here to support them.

The best part about improvisation? Miles Davis said it best. There are no mistakes.