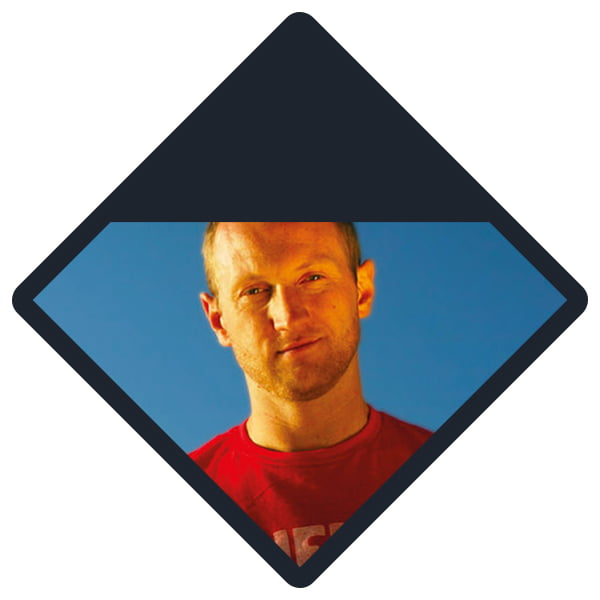 Baba Brinkman is a Canadian rap artist, award-winning playwright, and former tree-planter who has personally planted more than one million trees. He has written or co-written four hip-hop theatre shows, and released ten hip-hop albums.

Baba is a recent recipient of the National Center for Science Education’s “Friend of Darwin Award” for his efforts to improve the public understanding of evolutionary biology.